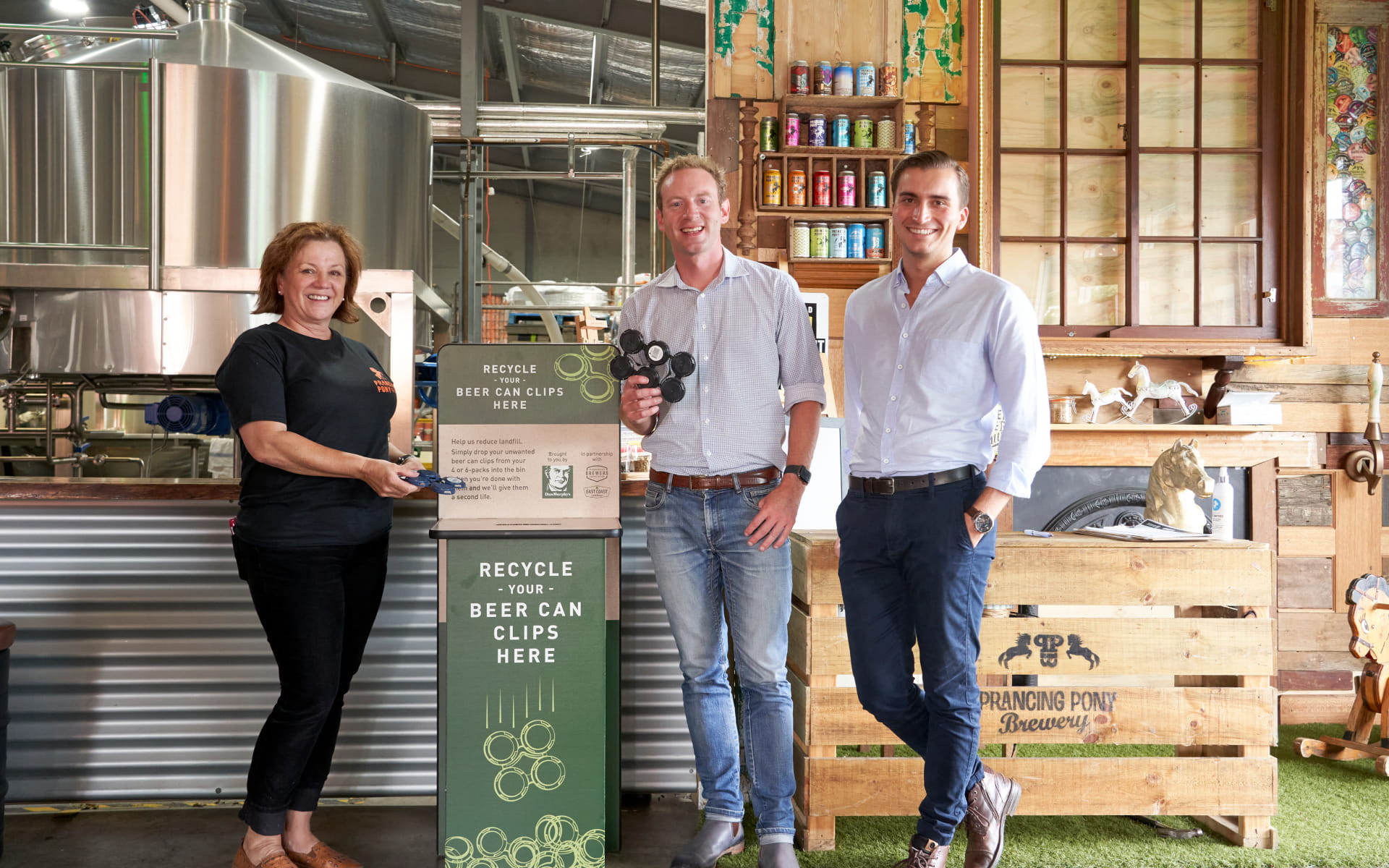 After having successfully rolled out a beer can clip reuse and recycling program in selected BWS and Dan Murphy’s stores on the Eastern Seaboard - becoming the first Australian retailer to initiate and develop a circular scheme for the reuse and recycle of can clips - the company has now expanded the recycling scheme to South Australia and Western Australia thanks to local partnerships.

“Many beer lovers are familiar with the can clips that hold four and six packs of brews together, but most probably don’t realise that the clips are made of such sturdy material that they can be reused multiple times before being recycled and made into new clips,” said Endeavour Group Sustainability Manager Sam Lungerhausen.

“Can clips are a great option for a circular economy, but there have been no multi-state recycling options available for customers where they can return the clips so many end up in landfill, which is why we have initiated this industry-wide reuse and recycling scheme,” he added.

Prancing Pony has been reusing can clips returned by customers to its brewery in Totness since 2019, cleaning the can clips and then reusing them which saves them money and is good for the environment.

Prancing Pony will now be collecting can clips from units in selected BWS and Dan Murphy’s stores in South Australia, importantly, providing increased collection points and making it even easier for the public to participate in the scheme.

“This is an excellent initiative from the Endeavour Group as it reduces waste and at the same time, it is convenient for shoppers as they can return these clips on their way to buy their favourite beverages,” Prancing Pony CEO and founder Corinna Steeb said.

“We are passionate about reducing our environmental footprint at Prancing Pony, which is why we are excited about partnering with Endeavour Group. We have a 60kw solar system to reduce our grid electricity usage, all the grain left over after brewing goes to local pig farmers and we use recyclable and reusable materials as much as we can,” she added.

“This is an excellent example of practical environmental action by Prancing Pony and Endeavour Group which will see less plastic end up in landfill or on our streets as litter,” Minister Speirs said.

“Last year the Marshall Liberal Government became the first state in the country to ban single-use plastics, so initiatives like this from the private sector are very much welcomed.

“Initiatives like this are good for the economy as well as the environment with more than three times as many jobs created for a tonne of waste reused or recycled instead of going to landfill.”

The way it will work is that customers place used can clips in collection units in selected BWS and Dan Murphy’s stores, which are then picked up by Prancing Pony.

“I read about Endeavour Group’s initiative and was super excited that this is finally happening, especially because collection of can clips is mostly about reuse which is much higher on the waste hierarchy than recycling. Then I found out that West Australian BWS and Dan Murphy’s stores didn’t have the collection units yet. So I thought to myself: ‘Why can't I do it? I'm already driving around picking up coffee grounds, might as well pick those up’!” she said.

The way it will work is that customers place used can clips in the can clip collection units in selected BWS and Dan Murphy’s stores, which are then picked up by Sharka.

“We will collect, wash and pack them and sell them back to breweries for a discounted price. Our aim is to make enough money to cover our expenses so we can make the whole process economically viable. Finding solutions that financially stack up is very important on a local as well as global scale to move us towards the circular economy,” Sharka explained.

Once the can clips have been reused to the end of their lifespan, they are sent to Visy Recycling where they are converted into HDPE resin (high-density polyethylene), which is then returned to PakTech - the company that produces the can clips - so they can create more clips.

The PakTech can clips are already made from 100% recycled HDPE material that has been used by consumers and collected for recycling like milk jugs, thus already providing a second life to the material.

South Australian and West Australian customers can find the recycling units in the following BWS and Dan Murphy’s stores.

Almost 30 stores across the country now have the collection units. Endeavour Group is aiming to roll out the circular scheme in more stores in 2022. 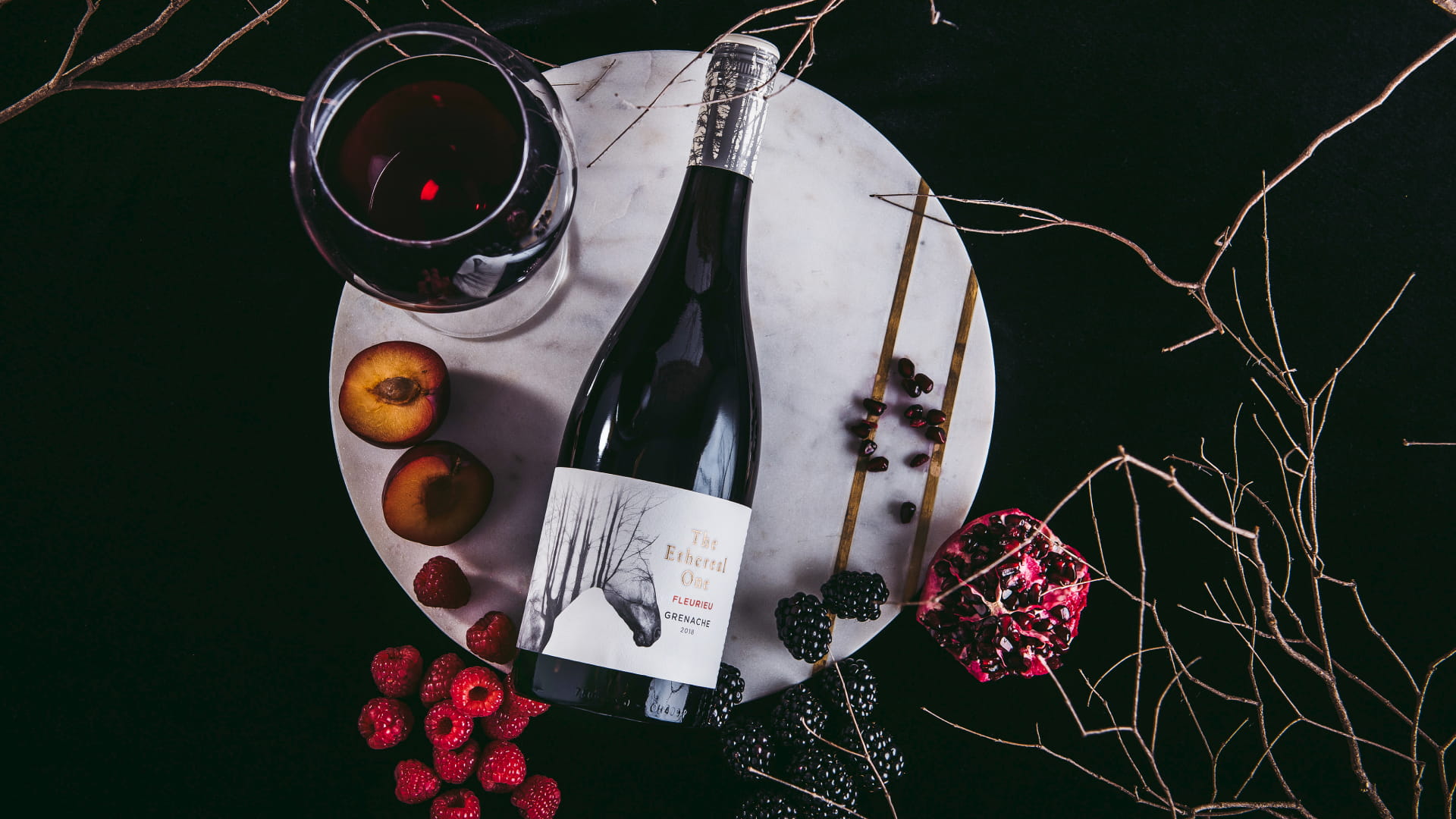 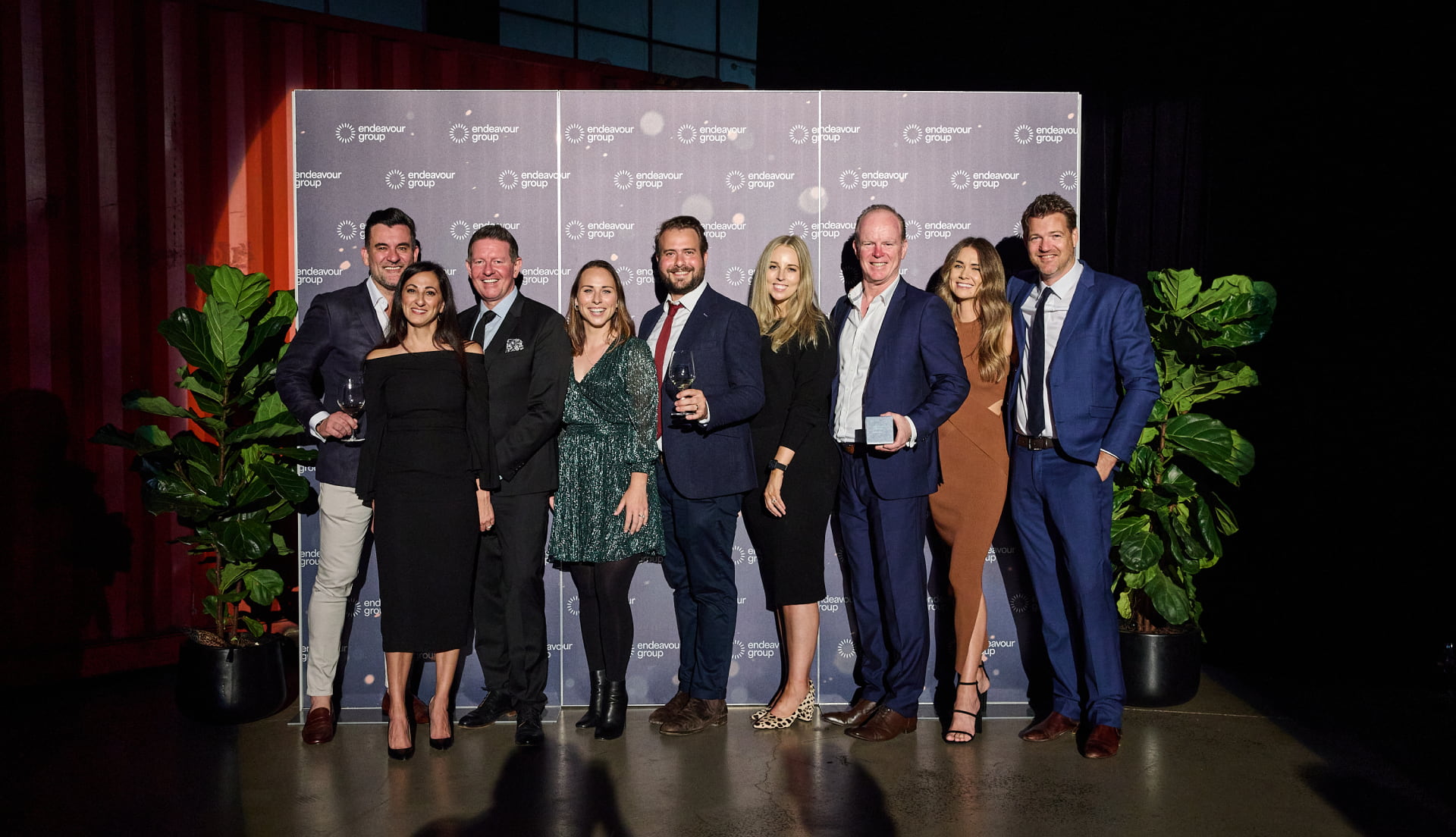